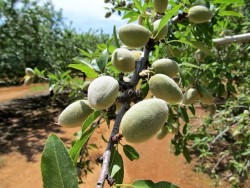 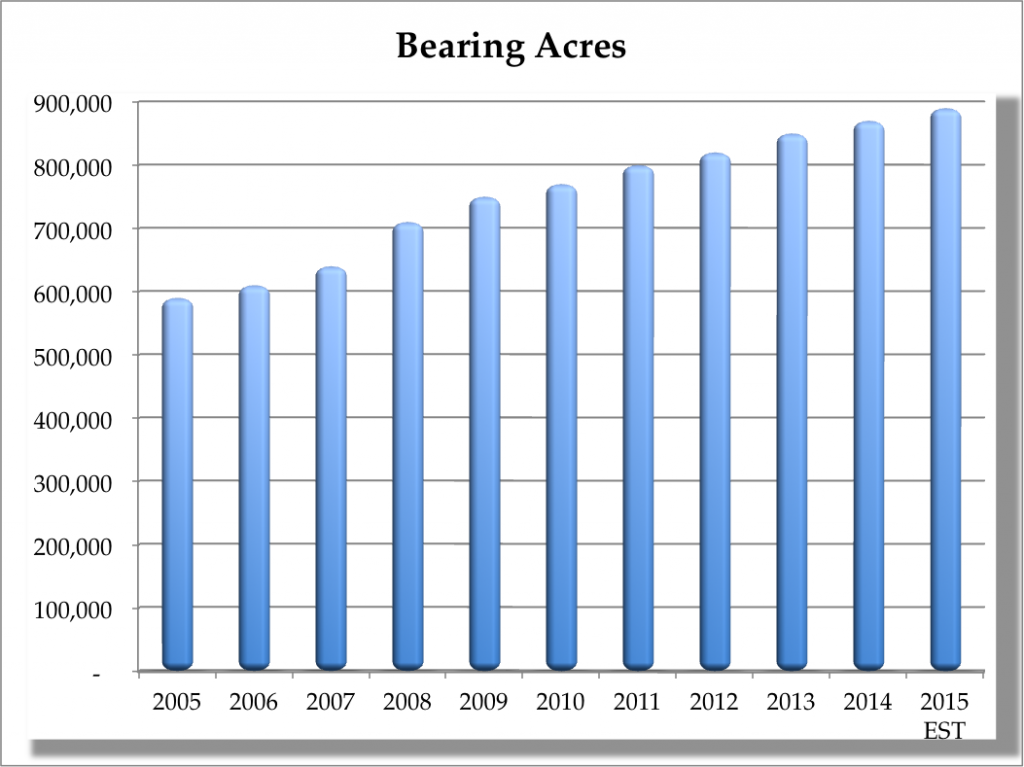 To view the NASS report in its entirety click here….

Check back on May 5th for the Subjective Estimate report.