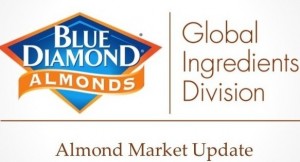 Global markets are sharing broadly in the growth: 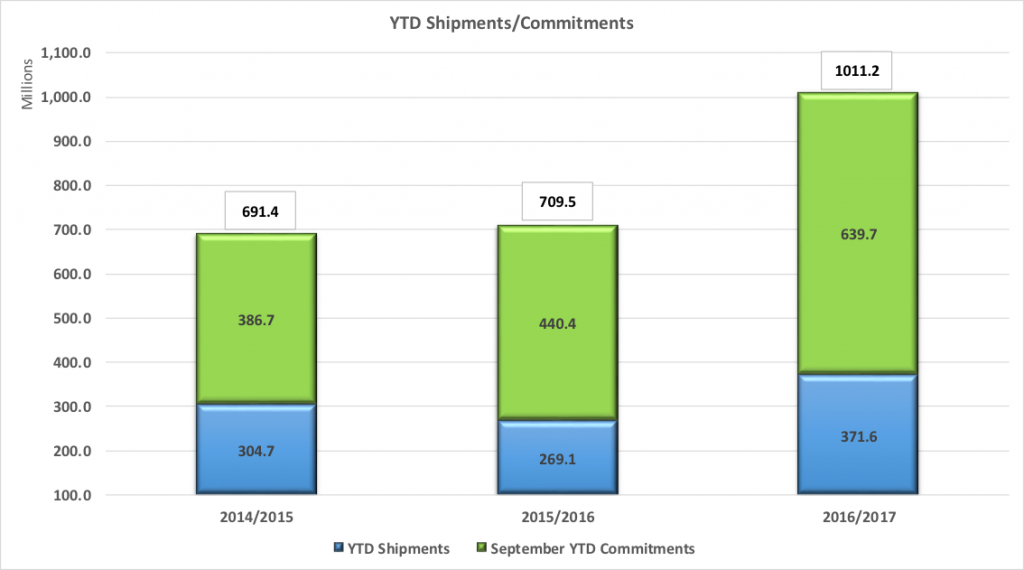 The 2016 Crop is currently shipped and committed 30% higher than the prior two years. Total supply will be ~2.5 billion, sufficient to allow no more than 10-12% growth at year-end. Prices will rise to slow the pace of growth over the balance of the year.

The early increase in shipments and commitments is driven by a high share of Nonpariel  inshell and kernel activity.