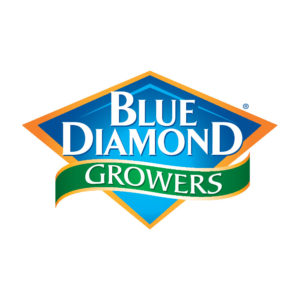 Bloom is peaking throughout California as orchards turn white as far as the eye can see. All regions have attained peak bloom in the soft shelled, early blooming varieties. The later blooming hard shelled varieties will reach the peak number of open flowers within the next few days. The central region continues to lead the way with Nonpareil and its California type pollinizers having reached peak bloom mid-week. The northern region is a day or two behind, while the south, which had been consistently five to six days behind since the start of bloom has caught up slightly with their counterparts in the central and northern regions. Read more ….