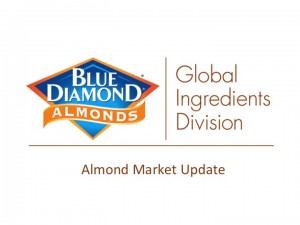 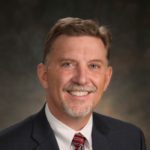 The California Almond Industry continued to experience strong shipments for the month of May. Today’s release of the Industry Position Report showed shipments for May totaled 143.7 million lbs., an increase of 9% from last year. YTD shipments through May totaled 1.652 million lbs., an increase of 4.7% over prior year. The 2013 crop remains at just over 2.0 billion lbs. Strong global demand, coupled with increased shipments against crop receipts, signals an ending inventory now projected to be lower than last year’s 335 million pounds.

The U.S. market maintained shipment levels supporting 10% year-over-year growth. Europe’s growth pace also continued, partially due to the weak Spanish crop. China was the only major region showing a decline for the month versus prior year. India continued to exhibit increases, as they have for the past few months. The Middle East continues to rebound from last year.

Market Perspective –
Since 2011, the supply of California Almonds has leveled off. We are entering the 4th year in a row with a similar crop size and shipment levels that mirror crop receipts.

Growing demand, both domestically and abroad, continues to support firming market prices. Even with modest gains for the 2014 crop above 2 billion pounds, inventory will remain tight and have little impact on overall supply.

Consumers in global markets continue to drive demand for California Almonds. Lower ending inventories, coupled with firming market prices, are a signal for users of almonds as ingredients to consider securing their 2014 crop requirements. Dependency on spot markets can impact the ability to secure needed inventory and increases the vulnerability for rising prices.

NASS issues the Objective Estimate for the 2014 California almond crop on June 30.

Click here to view the entire detailed April Position Report from the Almond Board of California site: